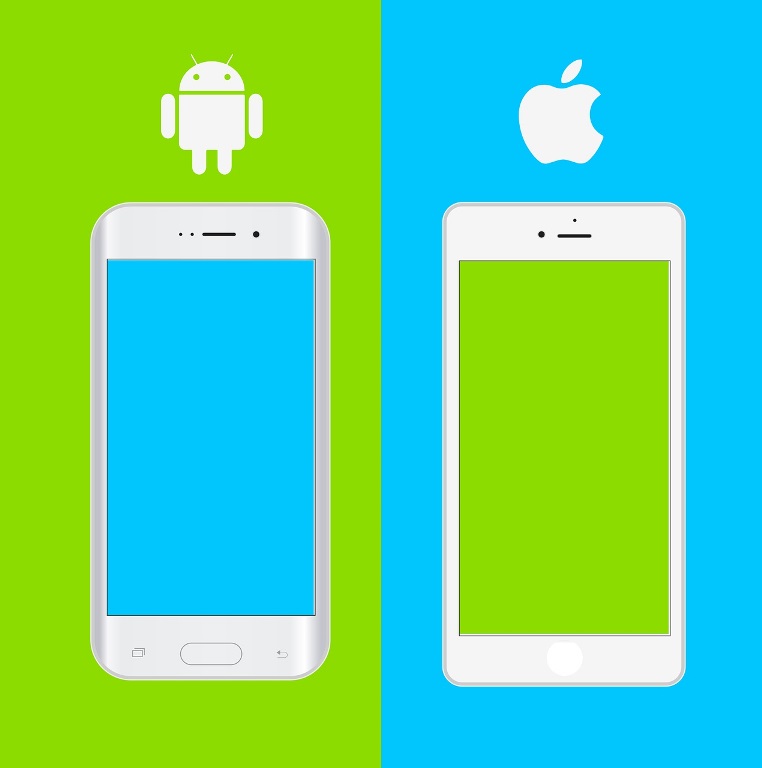 Instant messaging site WhatsApp could soon allow two of the highly anticipated features. One of the features that the iPhone users were waiting since a long time was the ability to migrate the chat from history from an iOS device. This was something that was made possible for Samsung Galaxy owners and later was also introduced for the Pixel phones. As per reports, the WhatsApp iOS beta release will allow the uses to migrate the chat history from Android to iOS.

Before the process starts, the app will ask for the user’s permission and will then proceed with the migration. From an earlier leak it was discovered that the users will have to use Apple’s Move to iOS app that would be a part of the transfer process. Talking about Android, the users will need the Lightening to USB C cable and a phone that could be a brand new one or has been gone through a factory reset. In another report it has been found that WhatsApp is also working on a two-step verification feature that will be useful for the desktop and the web clients.

If things go as planned with the release of the feature, the toll will allow the users to add their personal pin to the account. This means that whenever the user accesses WhatsApp through the computer or online that will have to first enter the passcode along with the six-digit in that WhatsApp has sent to the phone for verification. This will be an important safety feature that will protect the users from SIM swap attacks.

For now it is not clear as to when WhatsApp will launch the feature. But WhatsApp head Will Cathcart a month before the launch of the feature on Samsung devices had said that it would arrive on iOS phones as well. WhatsApp constantly makes efforts towards launching fresh and user-friendly features for the ease of the user base.