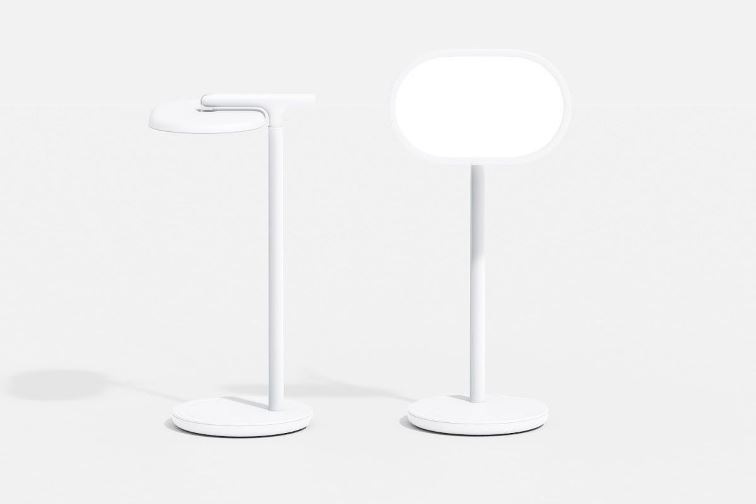 Search engine giant Google has launched its Google Assistant supported smart lamp. However, if you are one of those who would be interested in buying a smart lamp for yourself then be prepared to be disappointed. The new smart lamp has been made only for the employees. An image of the lamp has been Tweeted by designer Ben Gold, who has called it the dLight. He has also specified that the light might not ever be sold outside the company.

Gold also noted that it is not confidential and would not be sold for the general public. The light in question here has a circular base and has an ultra-modern look along with a thin post that has a cylindrical light. The device has a bright white color that makes it look like a product straight from an Apple store. Gold has also revealed that the light can be moved in different positions and allows the users to point the light downwards, towards the desk or at the face of the user as it can be handy during a video call. The device comes with a number of lighting presents and also has the ability to change the temperature of the light.

The FCC documents of the lights have indicated that it has internet connectivity along with support for Google Assistant. The device has also shown the ‘Hey Google’ logo stamped on it. The images that have been provided have not shown any USB-C port but Gold has assured that it has one and also gets over-the-air updates.

But the disappointing part is that people who are not employed with Google will not be able to get their hands on the device. One thing to be noticed is that this is not the first product that has been exclusively made for the employees and not for the outsiders. Gold has mentioned that the employees who are located in the US can order the dLight for free.