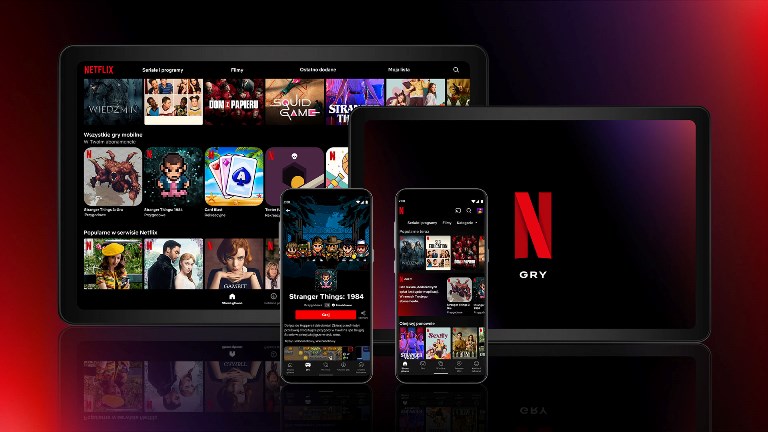 Streaming giant Netflix has announced that it is all set to introduce three more mobile games that the users will be able to play on their Android and iOS devices with the help of a subscription. The first FPS is available along with the line-up. Netflix has further said that ‘This Is A True Story’ is a role play game that shares a story about a Sub-Saharan African woman and her everyday struggle to get water for her family.

The game has been developed by Frosty Pop along with Charity: Water. Next is Shatter Remastered which is a sequel to the hit brick game that was first launched on the PlayStation 3 in 2009. Another game is the Into The Dead 2: Unleashed which is a runner game that allows the gamers to save themselves from wave of zombies. The games Shatter Remastered and This is A True Story will be launched next week on March 29, 2022. Netflix has said that the Into The Dead 2: Unleashed will soon be launched and has not mentioned anything about the launch date.

The streaming giant officially kicked off its gaming venture in November 2021 and ever since then it has been working towards improving its line-up. It had then also launched the racing game Asphalt Xtreme along with the League of legends spinoff. The new mobile games is a part of its growing interest in games and to make it more valid, the company has acquired Next Games and Night School which has developed Oxenfree.

Netflix has also launched a trivia show and is all set to launch a trivia series which is based on the popular Trivia Crack brand. The streaming giant is constantly making efforts to grain more subscribers. Apart from introducing different services, the company is also introducing attractive subscription offers to game more subscriber base. The company is facing a lot of competition from other streaming giants across the globe.