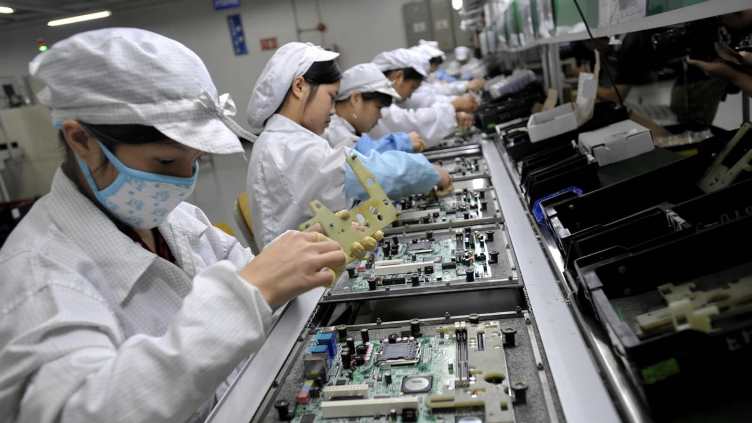 The fresh surge of COVID-19 in China triggered lockdowns in a number of regions in the country that forced a number of companies to shut down. Electric vehicle manufacturing giant Tesla is now ready to resume operations at its Gigafactory located in Shanghai after it remained shut since March 28, due to COVID related lockdown. Now tech giant Apple is also facing the same threat as the manufacturing of a number of its products could be halted. A fresh lockdown in Zhengzhou, China has threatened Apple’s manufacturing plant to shut down.

The lockdown could affect the manufacturing of one of its popular products. City officials of Zhenzhou have on April 15, 2022 announced a fresh lockdown. The Zhenzhou Airport Economy Zone has the largest iPhone factory Foxconn Technology Group. The lockdown has also forced the company to make its employees undergo mandatory COVID testing. The iPhones of Apple are assembled at the Zhenzhou plant and the March 14 lockdown had also shut its factories in Shenzhen in southern China near Hong Kong. The fresh lockdowns could result in a loss in production of 6 to ten million iPhone units. More apple products that could be affected due to the Chinese lockdowns include the iPad Air and MacBook Pro.

Meanwhile some of the other companies like Quanta Computers and Pegatron in Eastern China have also suspended operations due to the restrictions by the Chinese authorities. The effect on the suspension of the manufacturing could have an adverse effect on the Apple stock. Just a day before the April 14 the shares of the company had fallen 3 percent to $165.29 in the regular session. What further damage it could cause cannot be predicted yet. The markets remained closed on April 15 on account of Good Friday.

Meanwhile, Tesla is expected to apply closed loop operations which has been approved by the authorities and requires the workers to remain in the plant at all times.