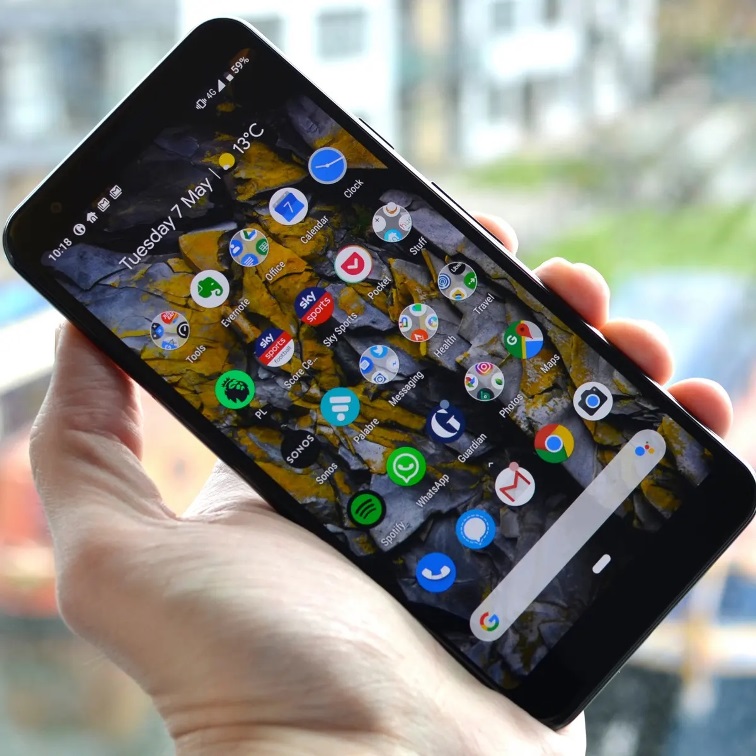 May 2022 will mark three years since Google launched its Pixel 3a series. With the latest milestone, Google will no longer provide any more updates for the Pixel 3a in future. There are chances that the company might launch one final update, but nothing beyond that should be expected. The smartphones in question are still going to work fine, but with no future Android securities, it will mark the devices vulnerable. This would also mean that the users with those handsets, should consider upgrading.

Coming back to Pixel 3a, May 2022 not just brings an end to the life of a normal smartphone, but a phone that helped the brand rise. The Pixel 3a was launched in May 2019 when the Pixel 3 series marked itself as a failure when launched in October 2018. Although they could not be called as complete failures, but the big notch on the Pixel 3 XL grabbed all the attention from the critics. This contributed towards the downfall of Google’s place in the smartphone segment.

But Google did not give up and came up with the Pixel 3a and the 3a XL which were different. Despite the fact that they looked like Pixel 3 and had the same camera set up like the earlier version, they still proved to be a success.