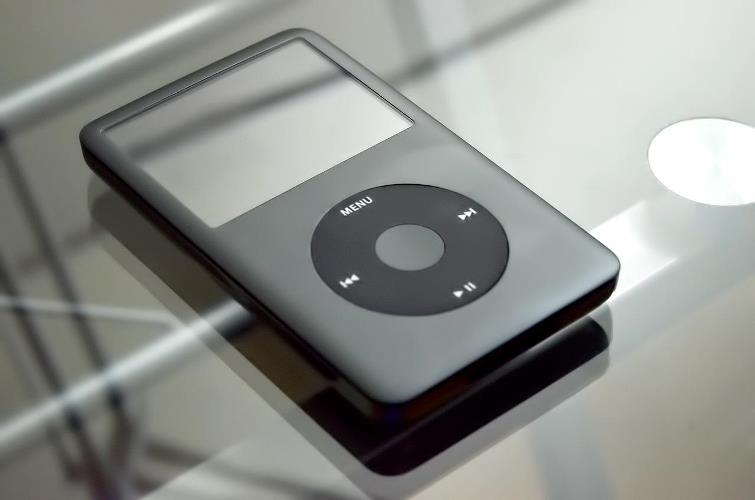 Apple had first launched its portable music player iPod nearly two decades ago and is now ready to pull the plug from the nostalgic device. Its last model the iPod Touch will be available only till the stocks last and no new models of the device are being planned by the Cupertino based iPhone manufacturer. With this Apple has officially made it clear that it is all set to discontinue its iPod Touch.

The first iPod made it to the market amidst enthusiastic music lovers and commuters in 2001. The device proved to be a success and was well accepted by gadget and music lovers. It had the capacity to store nearly 1000 songs which then seemed like a lot. This was also a time when the era of CDs cramped with songs had started to deteriorate. The plastic cases in which the CDs were stored needed bulky storage space. Moreover, people who wanted to go on a road trip had to select just a few of the CDs as the storage remained a question. But the introduction of the iPod meant that the users could carry the entire music library with them.

So the music lovers did not have to compromise on their music tastes and could carry around every single genre. The users did not have to buy the entire CD for a single song and had the convenience of downloading even a single track from the band. Greg Joswiak, the senior vice president of worldwide marketing at Apple while talking to a leading daily said that the product had helped to redefine how music was discovered, shared and listened to. Joswaik added that it also helped to power the digital music boom during those times.

In 2003, Apple launched the iTunes Music Store and was responsible for 70 percent of the sales of digital music. Although the technology of iPod might have become outdated, but it will remain as one of the noteworthy products of Apple.