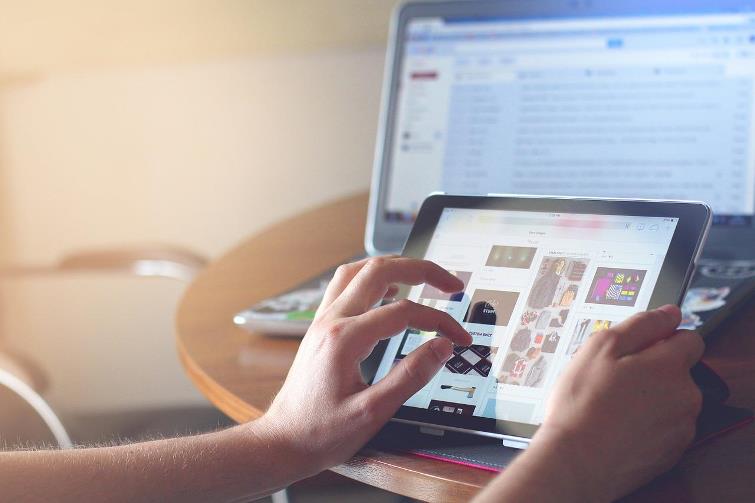 iPhone manufacturing giant Apple is facing a few supply chain disruptions due to the lockdowns in China due to the coronavirus pandemic. The lockdowns have resulted in shortages of certain products and parts which is the reason, the company has decided to move a part of its iPad production to Vietnam. While the world is dealing with the economic changes brought in by the slowdown of the pandemic, Apple is making sure that there are no disturbances caused in its production. Apple with the recent move is indeed trying its best to meet the demands from the consumers.

However, the process might have started to accelerate the tensions between China and the United States. Apple is already manufacturing some of its AirPods in Vietnam and the recent decision to move some of the production of the iPad would help in the generation of revenue. It was in the month of April, 2022 when CEO Tim Cook had revealed that the iPad segment was facing a significant supply constraint during the second quarter. The iPad revenue went down by 1.92 percent and was the only segment that saw a drop in the Apple’s business.

Luca Maestri, the CFO at Apple said that given an idea about the number of challenges the company was facing in the current quarter  and it included the supply constraints that were related to COVID-19. Maestri added that the situation could hurt the overall sales by  $4 billion and $8 billion. However, Apple had made attempts by asking its suppliers to build up the supply reserves  of some of the components like printed circuit boards and a few electronic spare parts that were specifically manufactured around Shanghai, China.

The lockdowns in China has disrupted the production of Apple and has also caused supply constraints for other companies as well. Apple is being careful at the moment as it has a few new products launched and lined-up for the near future.