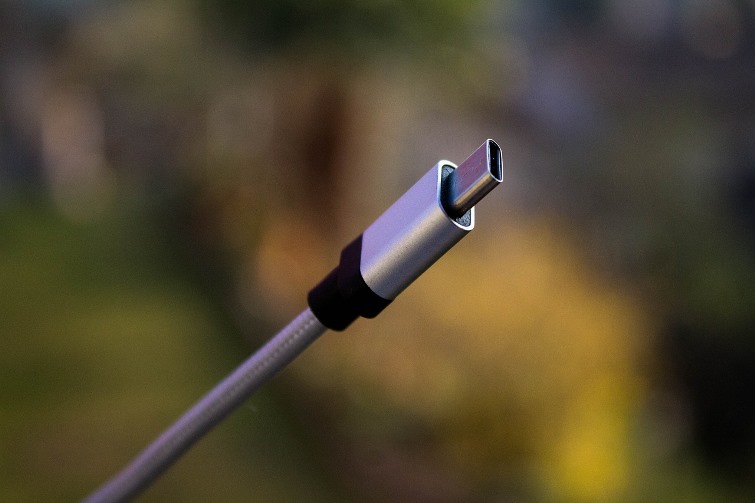 The European regulators are now taking serious measures to deal with the cable clutter. One of its measures is likely to end a major inconvenience very soon. Apple products have dominated the market for its design and uniqueness in the premium sector. The person behind the design of Apple is Jony Ive. But now Apple might be guilty of manufacturing too many charging cables that work only for its own devices.

Things are worse for people, who is an iPhone user and also own a Kindle and wears a watch by Garmin. This would mean that  the person will have to pack three different cables if he/she has to pack for a weekend trip. The number will become four, if the person is also carrying a laptop and the situation has been the same since decades. No one likes it, but people have made adjustments around it. But very soon all this might change. The European Union has this week taken a step to reduce the cable clutter and waste. Apple  and more smartphone makers will have to support a single common charging standard for the mobile devices by fall of 2022.

As per the legislation, all the devise that are used on an everyday basis should have  the USB-C port. The devices include tablets, smartphones, earbuds, cameras, portable speakers and more. Although this does not come as a surprise as the reports of it has been doing around since long and Apple will also have to prepare to bring an end to its Lightening connector soon.

Apple is already using the USB-C standard for some of its devices like the iPads and Macs and is reportedly testing some of the iPhone models without the lightening port. Under the law, there are also chances that the designers of Apple might be forced to completely shift to USB-C to bring a complete end to the Lightening charger. But the ruling comes at a very late stage as the environmental damage has already been done