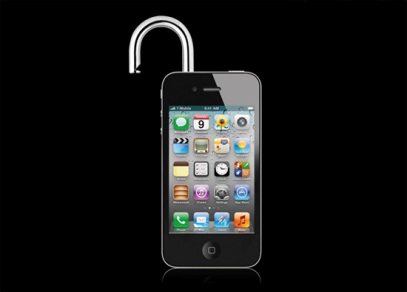 Apple has finally started selling unlocked iPhone 5’s to the general public as of November 29, 2012. The phones will be priced higher than normal, but will be contract-free. The cheapest phone will cost USD 649 and are available on the company’s online US store. There is a limit of two phones per customer for now.

The phones are all set to ship in one week’s time, according to Apple and there are three models available in all. There is a 16GB version available for USD 649, for USD 749 you will get the 32 GB version and the 64 GB one is slotted at USD 849.

Even though the phone is unlocked, it can only be used with supported carriers. Also, carriers such as Verizon and Sprint who run on CDMA networks will not be able to support the phone, as only GSM networks are supported. Moreover, the phone needs a nano SIM card to operate and when being used abroad, but it does not come with one.

Users will need to insert the nano SIM into the phone and follow a series of instructions in order to set up the phone for first time use. The iPhone 5 is made of anodized aluminum and is as wide as the 4S. It has a 4-inch Retina display and weighs 112 grams; the usual earpods, microphone and power cables are also included in the pack.