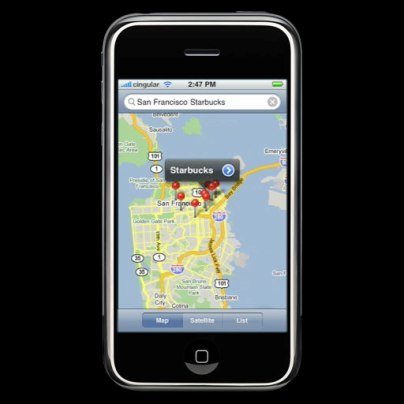 Apple had been toying with a version of its own map application for a while now and had taken away support from Google’s Digital Atlas app from September, 2012. However users started complaining that the tech giants map application wasn’t on par with Google.

The CEO of Apple Tim Cook publicly apologized for their app saying that the company was extremely sorry for the frustration that they had caused their users and that they were trying everything they could to make the product better.

Richard Williamson, who was the product manager for Apple Maps was fired in November, 2012, as part of the company’s steps to make amends to the situation that was slowly going out of hand. Many of Apple’s users were accustomed to a high level of accuracy with Google Maps and the lack of clarity with Apple’s version was not taken lightly.

Apple will need a minor miracle to usurp Google from the map-app throne now that they have conceded defeat and requested their users to go for other options such as Bing, Mapquest, Waze and Google Maps.