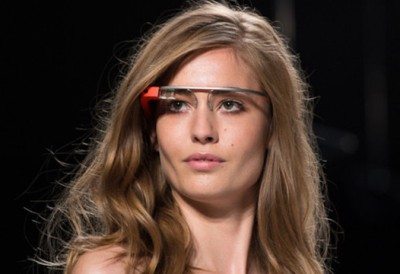 One of the most widely spoken about recent inventions is Google Glass. The eye-wear, designed by the search engine giant has been doing the rounds and making headlines all around the world. This is mostly to do with the fact that it revolutionizes the way one interacts with the environment around them. According to the company’s co-founder Sergey Brin, smartphones will soon give way to the new technology. Brin was speaking at the TED conference on February 27, 2013 in California.

According the Brin, smatphones cannot offer the variety that Google’s new product does. He said that phones did not have too many features and one had to interact with them in a physical way to use them. As opposed to this, Glass improved on their functionality by providing information before being asked for it.

Google has been working hard on the device for the last 2 years, before that the concept has been around for 15 years. Sergey said that the initial prototypes of the device were similar to the experience of having a cell-phone strapped to your head.

The new invention will also allow people to have a camera within the eye-wear, which raises some privacy concerns. It will retail for less than USD 1,500 and will go on sale later in 2013, according to Brin