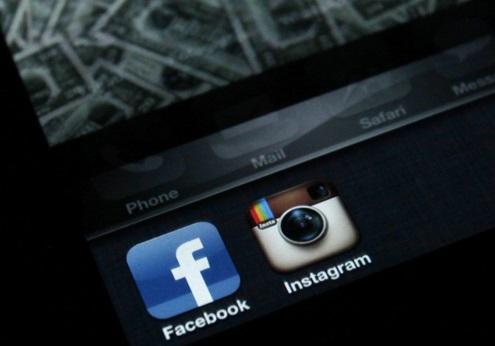 When it comes to Instagram, users can just upload pictures of the guns and add hashtags in order to indicate that the item in question is for sale. This way, buyers can search for specific tags and with the help of a third-party site, the buyer can be contacted by simply leaving a comment on the post. Later on, the negotiations can take place offline following the exchange of contact information.

In the US, the sale of guns by private citizens is largely illegal. Online controllers say that sellers on the social media sites hardly conduct any background checks which are essential for states to make sure that a buyer is not prohibited from owning fire arms. Facebook assured that they will remove all related posts which indicate that a specific attempt has been made to evade or help others to infringe the law.

Eric Schneiderman, the New York attorney general is one of those people who asked the social network to implement such restrictions.