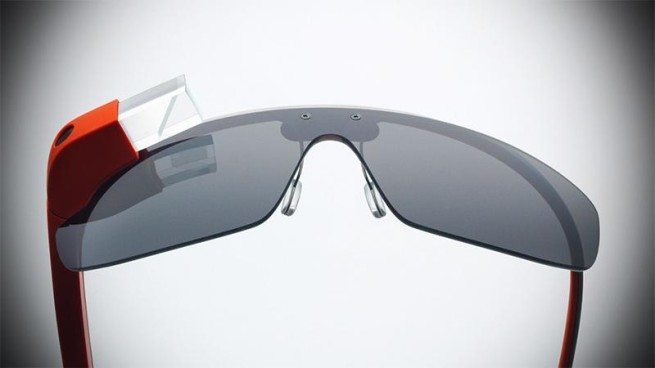 Gadget enthusiasts in the UK were elated after the launch of the much awaited Google Glass last week. However, a few cinemas in the country have banned the device with the fear that it might illegally record movies. The Cinema Exhibitors Association which is responsible for about 90% of the cinemas in the UK said that it will request customers not to use the device in auditoriums.

The Google Glass went on sale in the UK last week, however, makers had warned that it is still a prototype product and has been available in the US for about a year.

Phil Clapp, the chief executive of the CEA said , “Customers will be requested not to wear these into cinema auditoriums, whether the film is playing or not.” Another major cinema chain in the UK, Vue, said that it will also request its viewers to remove the device as soon as the lights dim.

A spokesperson from Google said that such problems are most likely related to the lack of understanding about the device. The spokesperson added that the cinemas must treat the device like any other mobile device and must request for it not to be used while a movie is playing.