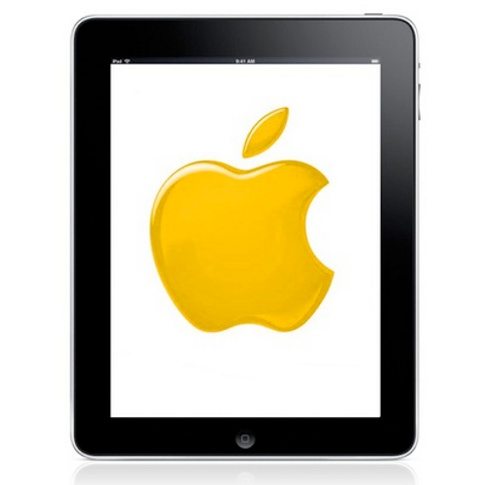 Gadget Herald: The Apple iPad 2 tablet pc will feature an SD card slot along with a mini display port too; the official images of the iPad 2 sleeves have been published on the web. The Apple insider has published these images and after having a look at the iPad 2 silicon sleeve, there are just minor differences compared to the current iPad.

There is a space for the power button and dock connector and what looks like a hole in the rear is actually a gap for the rear camera. There is also slit on the top of the sleeve which will allow the mini DisplayPort to dock in, through which the iPad 2 can access a HD ready device.

The iPad 2 may have a 9.7 inch screen, which can display an image taken from its 3.1 megapixel camera. The mini DisplayPort will also allow the iPad to connect with Mac computers and monitors. More details regarding the device could be known only after it is launched in the market, till then we need to wait and watch.