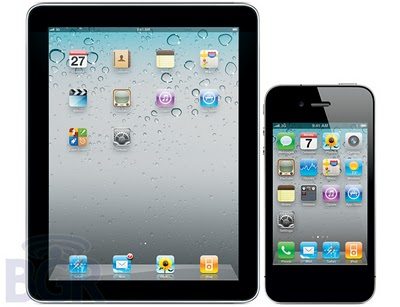 The iPad 2 was expected to launch very soon, as the company was facing stiff competition from other tablets in the market. The iPad 2 will feature a front facing camera and an HDMI slot, which is one of the few new features on the the device.

The first generation iPad was launched in the month of April and analysts expect the device to be launched somewhere in the time period of March and April. In addition to the above features the tablet will have a USB port, SD slot and a dual core processor.