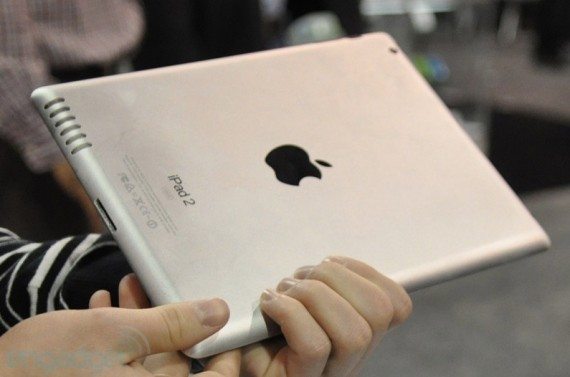 Gadget Herald: Apple has recently launched the latest iPad 2 tablet PC, and it comes with a variety of great features and upgrades compared to the older iPad in the market. There are questions being raised as which tablet is better in the market today, and will the iPad 2 be a good bargain?

The designated price of this device is around $399-$499, which is very reasonable especially compared to the latest tablets which have been recently launched in the US. iPad 2 will come with Wi-fi and 3G, and shall be sold under the dealership of Verizon. Compared to the previous device, the iPad 2 is thinner and measures only 8.8mm.

Reports also show the device in being powered by a 1GHz dual-core Apple A5 processor which is also faster than its predecessor. The RAM of this device has not yet been disclosed, but predictions state it could be something around 1GB. Two cameras on this tablet, one in the front and other in the rear. The final conclusion comes down is that the iPad 2 is better than the previous device, in addition to this it costs even less, a best option to go for.