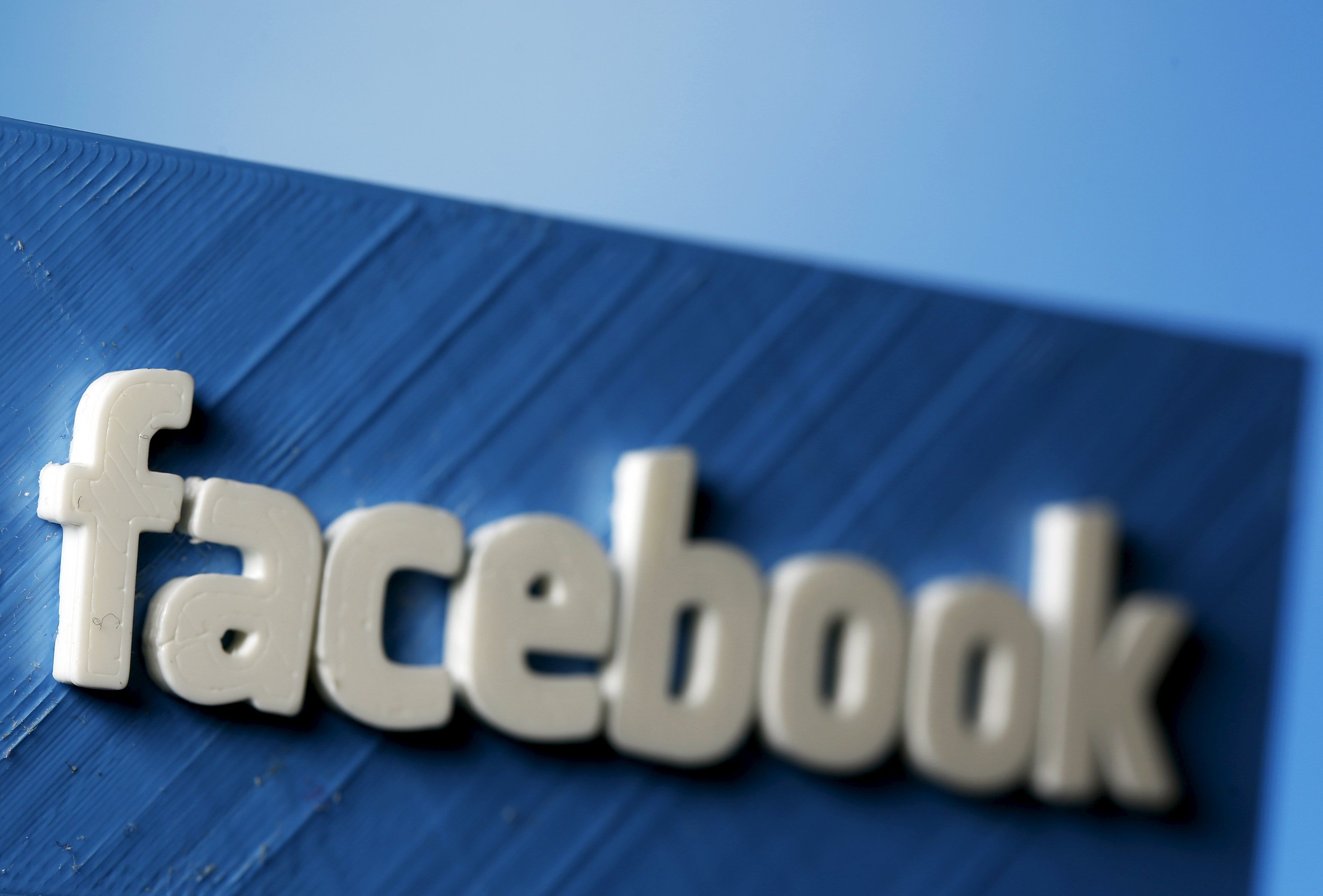 Social networking giant Facebook has announced that it is all set to open a new artificial intelligence lab in Paris. The recent move has been taken by the social network so as to make it smarter and more profitable. Facebook already operates two in the United States and the Paris AI lab will be the third one.

The new lab in Paris has six researchers for now and the number is expected to be doubled by the end of the year 2015. The recruitments will be made from the top public and private technological institutions from France. Facebook has been trying to push the artificial intelligence chapter since 2013. The initiative was started off by hiring Yann LeCun, a renowned French professor at the New York University that specializes in deep learning in algorithms.

On the other hand search engine giant Google is also looking forward to pursue AI. In 2014, Google had begun an AI partnership with the Oxford University in Britain. LeCun, while talking to the reporters said, “The new Paris lab will be the biggest artificial intelligence research facility in France and in continental Europe”.

Reports say that more than 350 million pictures are uploaded on Facebook everyday and hundreds of billions are already saved on the user’s page and in the albums.