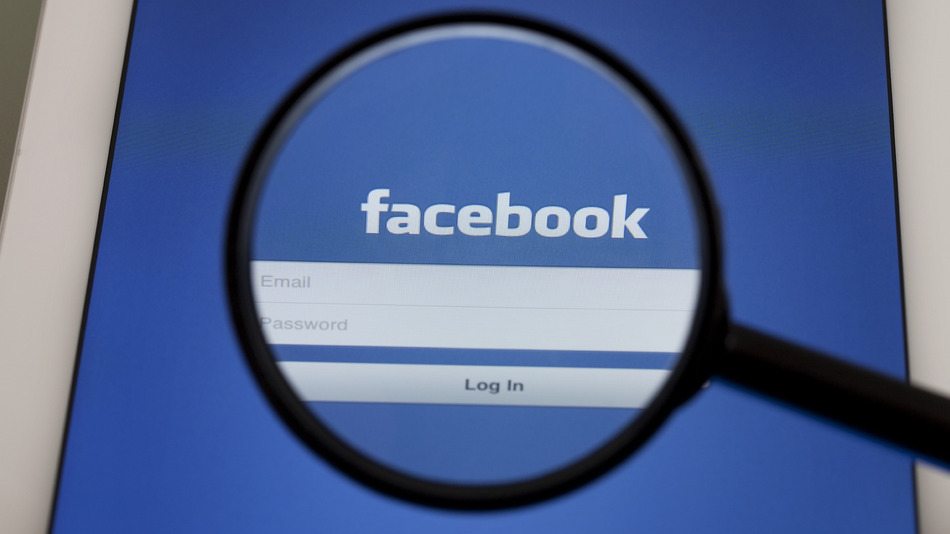 Social networking site Facebook has many times faced a hoax that sent out a message to the users that it will soon start charging its privacy policy or charge for service. Despite clarifying this many times, several people have fallen for the latest hoax on the social network.

Facebook in a blog posts said, “While there may be water on Mars, don’t believe everything you read on the Internet today”. Facebook is free and it always will be. And the thing about copying and pasting a legal notice is just a hoax. Stay safe out there Earthlings!” Another hoax has claimed that the social network has released an entry price of $5.99 to keep the subscription of the status to remain private.
It has also claimed that if the user pastes the message on their page then it will be offered for free. The message has added that the users need to actually copy and paste the message on the news feed or all the posts will soon become public including the messages which have been deleted.
Another report has claimed that Facebook is getting ready to change its privacy policy and uses a reference to a report from Channel 13 News so as to add some legitimacy to the post.