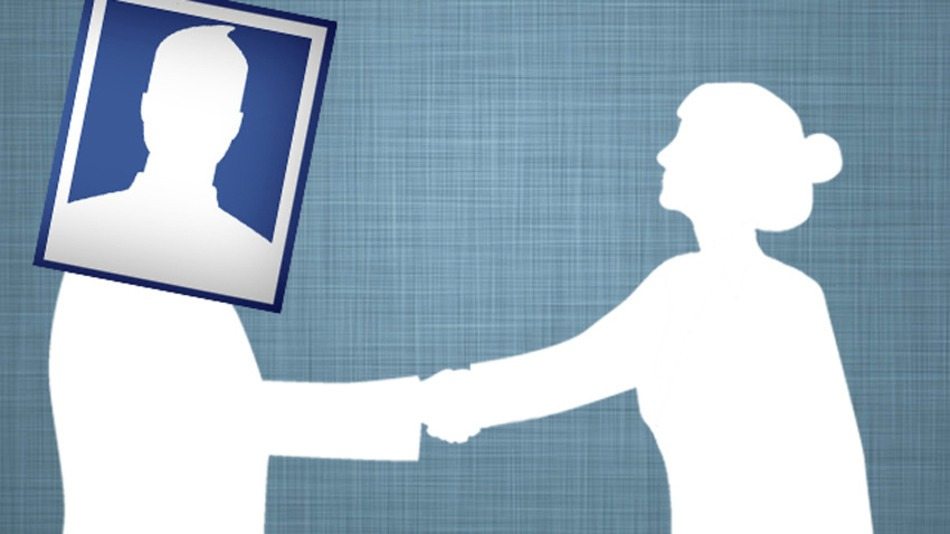 Social networking giant Facebook has made changes in its ‘real names’ policy that was once protested by some of the groups including the gay community, drag queen performers, abuse victims and others. Some new tools were tested at Facebook in the United States with a focus to reduce the number of people asked to verify their names on the social network.
The step was taken so it became easier for the social network to reduce the number when needed. On the other hand the social network made it clear that it is not backing off from its policy that people on the social network use names that friends and family know them by and not those who intended to hide who they really are.
Todd Gage, the product manager and vice president of global operations Justin Osofsky in an online post said, “When people use the names they are known by, their actions and words carry more weight because they are more accountable for what they say”.
In the past the accounts could be suspended by just tagging a name as fake on the social network. A few other changes made on Facebook in the past year include expanding options to verify names and allowing people to keep access to social network accounts while going through the process.