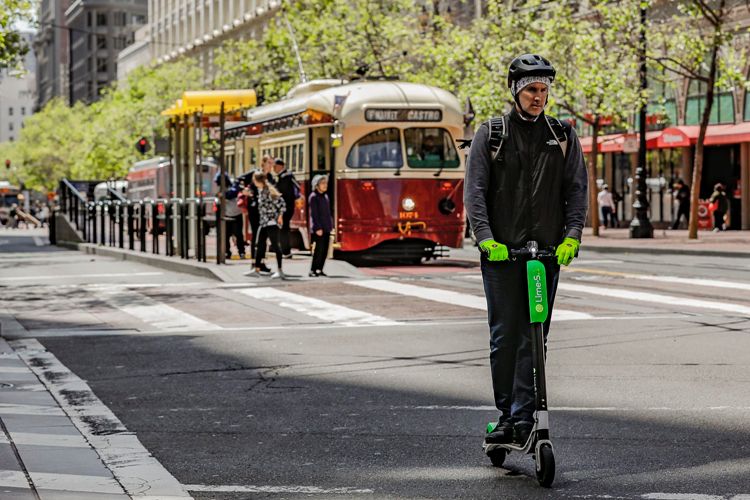 Google Maps has always been the best in terms of helping out people who are going out. Some of the latest features will prove to be a blessing for those on the go. The new features are in line with one of the electric scooter companies that have left their machines laying all over. Users who look up to a route on Google Maps have and have realized that walking to the route will be too slow and other means of transport do not work, then the feature can direct the users to nearby lime scooters or bike.

The new feature begins from December 13, 2018 in 13 cities including Auckland, Austin, Baltimore, Brisbane, Indianapolis, Dallas, Los Angeles, San Diego, Oakland, San Antonio, Scottsdale, San Jose and Seattle. The navigation option will show how long it will take to reach the machine and will also show an estimate cost and time of the ride.

For instance if the users select Lime as the option then it will switch to the dedicated app or will hop over to the phone’s app store on Android or on iOS if the users do not have it installed. At the same time it must not come as a surprise that the search engine picked up Lime for the first Scooter integration that the users have been noticing on Maps. Along with Uber, which is the parent company, , Alphabet has recently made a good investment in the scooters.

Soon after the deal was closed Uber started offering Lime rentals through its app and now Google too is following the suit. While it is so visible on Maps, Lime will surely get an edge over the competition. It has to be seen if someone comes up with a similar launch with Apple Maps or if other mobility services would join the recommendations on Google Maps.