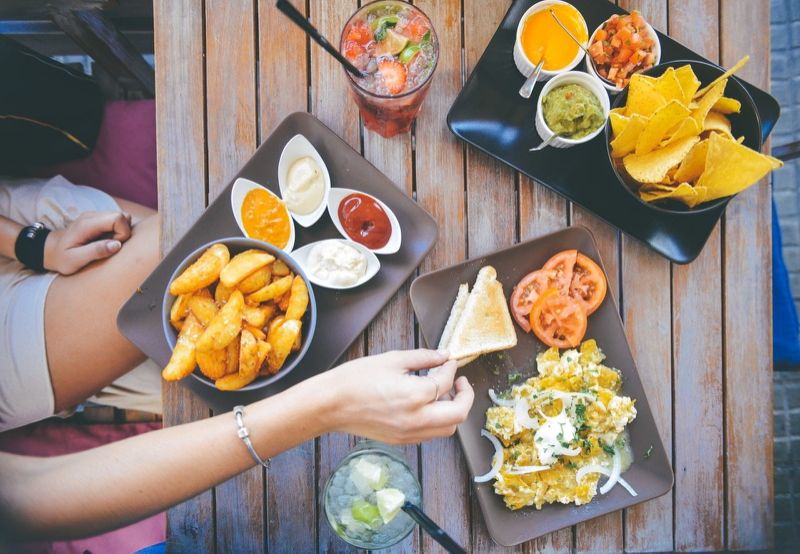 Google Maps for many months has asked the users to upload photos of food and drinks at restaurants to tag their images with the dish name. Such a crowd sourced information was bound to be put to good use at some point and a few tipsters have talked about the Popular Dishes feature in restaurants Menu tabs that makes use of such images and tags to show you the most liked dishes.

After the user opens a restaurant, check if it has a Menu tab as some do not have and the first screen must be the one for popular dishes. The users can select any dish and they will get a carousel of user-submitted images along with a list of all reviews that mention it by name and an edit button to fix mistakes or report a wrong dish. Restaurants that already have a detailed menu uploaded to Maps, the Menu Tab will display these popular dishes first and then the text menu in the sub-tabs.

More things which are also worth pointing out is a floating + button to upload images of the dishes straight from here, a carousel at the bottom of dish pages to quickly jump to other dishes that are served at the same place without going back to the main tab. Some of the users have experienced the popular dishes feature but some of them have just came across which means that not everyone has received the update. Some of the users have also said that it is not live for them yet.

It has been a few weeks that the Google Maps users have been getting the reports of the popular dish feature. Then it wasn’t clear, who did or did not have access and since then Google has sorted everything. The search engine has now announced that the Android users across the globe are now able to see such recommendations.