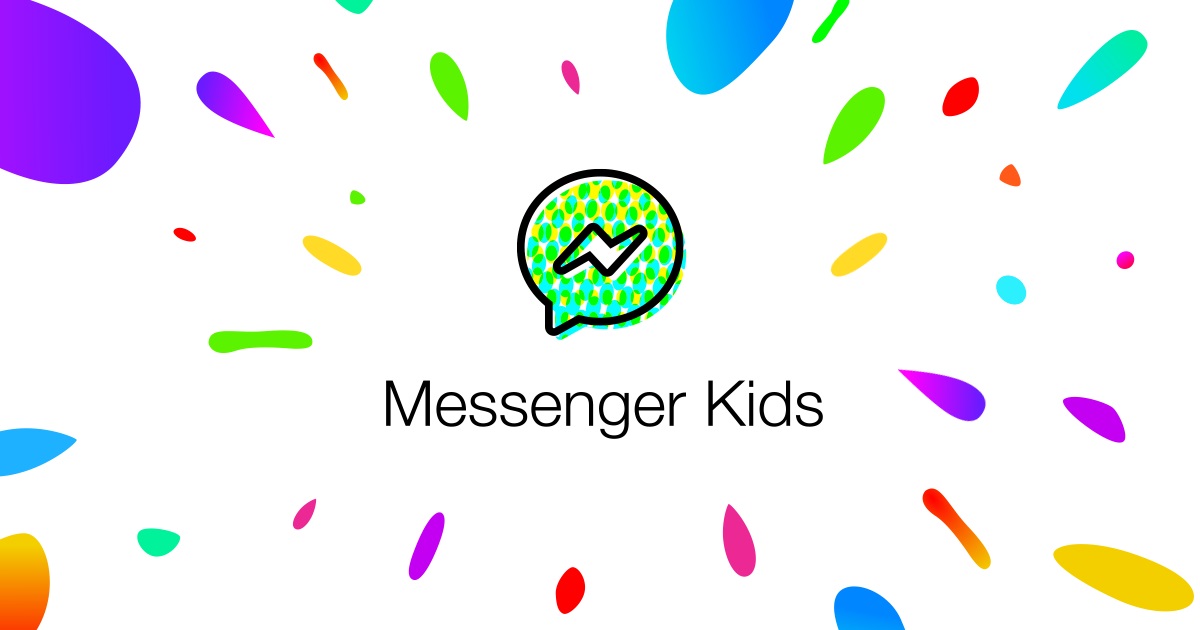 A flaw has been noticed in the Facebook messaging app. The flaw is aimed at kids , who are allowed thousands of users to enter group chats with unapproved strangers. The Messenger Kids was launched in 2017 and enabled kids between 6 and 12 years of age to chat with family members and a list of friends pre-approved by their parents.

But the technical error in the application meant that it was possible for a child to enter a group chat with friends of friends who hadn’t been approved by their parents. Social networking giant Facebook has sent out a notice to thousands of parents of the users last week while informing them of the design flaw. The company assured that the error affected only a limited number of group chats.

A Facebook spokesperson while talking to a leading daily said, “We recently notified some parents of Messenger Kids account users about a technical error that we detected affecting a small number of group chats. We turned off the affected chats and provided parents with additional resources on Messenger Kids and online safety.” However, the social giant did not specify as to how long the flaw was active in the app but said that the issue has been fixed as soon as it was discovered.

It is also not clear if the company received any complaints from the parents before the disclosure of the flaw. The Messenger Kids has been criticized by the legislators and privacy advocates since it was launched in December 2017. In 2018, a number of consumer groups filed a complaint with the FTC while arguing that the app violated the privacy of the children and does not meet the requirements of Children’s Online Privacy Protection Act as it is not designed to ensure that the person providing the consent is actually the child’s parent. Experts have also raised their concerns that the Messenger Kids introduces children to social media at too young of an age.