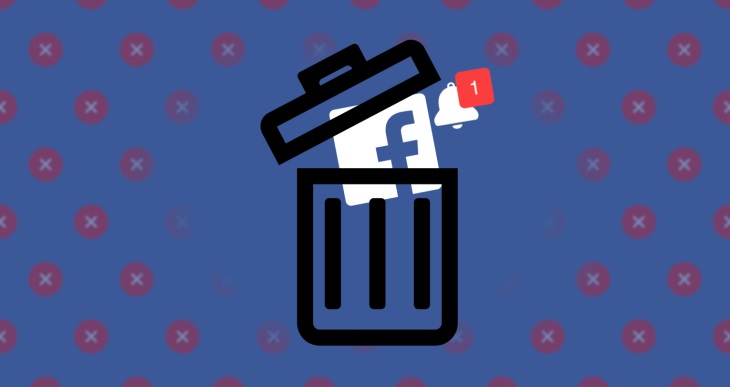 Social networking site Facebook had added the red notification dots that would keep the users informed about the new notifications. But soon the users started to realize that the red dots actually worked as distracters and kept the users more hooked to the service than informed. However, rest assured that the service has come out with a solution and is launching a Shortcut Bar Settings feature for iOS that will give the users a control over what they can see at the bottom of the mobile app. After it is launched on the iOS it will also be launched on Android in a few weeks time.

The users have to just press and hold any of the buttons on the bar and can remove the tab or just silence the notifications. There are also users who are bored of the notifications by the Marketplace and the users will also have the liberty to silence such alerts forever. The bar can also be customized according to their respective needs. A statement by the spokesperson at Facebook said that they are launching the new features to make things easier for the users to connect to things that they would like and control the notifications that they get in the app.

With the latest feature, the social network has focused on providing the most relevant feature for the users and also to reduce the number of notifications that are otherwise useless. This is also good in terms of the application behavior when it cannot be healthy for the digital health of a person in an era when health experts are more talking about keeping the users away from such gadgets.

But there can also be another side as a user might be prone to give up on Facebook completely if it nags them constantly. Though this does not solve the other related issues, but is surely a beginning.