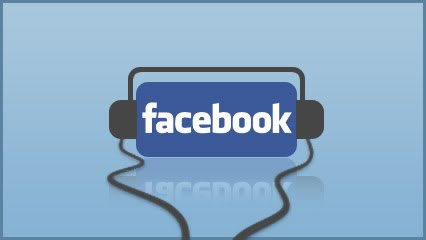 One has to download a program on the desktop to use the video chat service. While eagle eyed software engineer Jeff Rose was curious on installing the Skype, he decided to look in to the code of the desktop app.

In the code he had found two applications that were supporting the installer, one is called the peep, which was related to the video chat client, while the other was called the ‘Vibes’- which seemed like related to music.

The code thus shows that it might be related to an upcoming music app. It also looks like it is powered by Spotify or may be it might also looked like a discarded product. It has not been confirmed that there are possibilities that the social network might call its upcoming music app as Vibes. One thing is sure that when the app is launched, then it will be more power packed than just downloading the music.