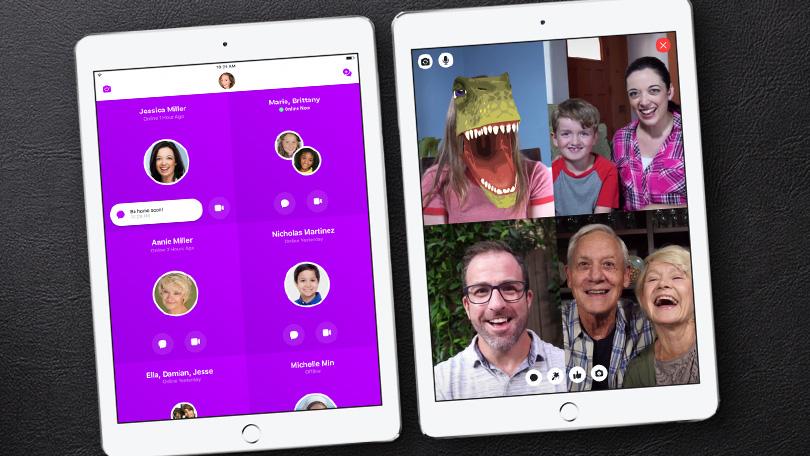 Facebook developed Messenger Kids, which has been designed for the younger audience, now has fresh options for the parents to have a better control on how their kids are using the messaging application. The social networking giant has released a fresh set of tools that prove to be better tools for the parents and are known as the Parents Dashboard in the main Facebook app. Hereafter, parents will be able to see more details on who their kids are talking to or a messaging with.

They will also come to know, who they are video calling and the history will also show who they have blocked in the app. The parents will also be able to see what images their kid has sent or received recently and will also have the option to remove or report it if it is inappropriate. Moreover, they can also log them out of the devices without their knowledge by accessing it remotely at any time. Parents can also download all the information of the child that will be similar to the data-download feature found on the main Facebook application.

The Messenger Kids was launched in 2017 and since then it has been under the radar and has also faced security concerns. There were people who raised questions on why children were being encouraged to use Facebook at a young age. Some of the child advocacy groups also called for the app to be shut down completely. In 2019, the social network admitted that the messenger had a flaw as it allowed the children from the messenger to participate in the group chats with people who were not approved as contacts by the parents.

Group chats are actually expected to warn the children when they have someone that they have blocked. Facebook has clarified that it does not share any vital information from Messenger Kids to the third parties and that the data is not used for advertising.